This are the loops created for Codevember 2019.

This time I followed the prompts provided, and stuck to the limitations of daily loops created with Looper. I tried to stick to the generative rule as much as possible, but some prompts (socks? bread!?) were much easier to solve with 3d models.

I also tried to show a making of for each loop, also in animated GIF form. Check on each tweet to see them, and the conversation.

Source code for all loops, including these from Codevember 2018:

There's a tweet for each, and in the thread for most of them there's a making of. They're also all compiled in a Moment: 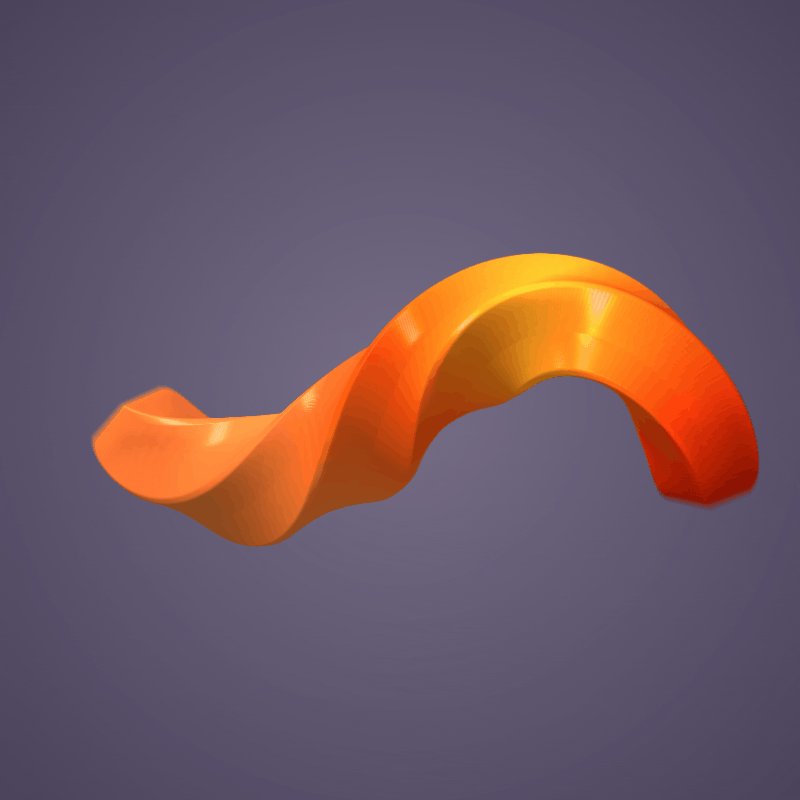 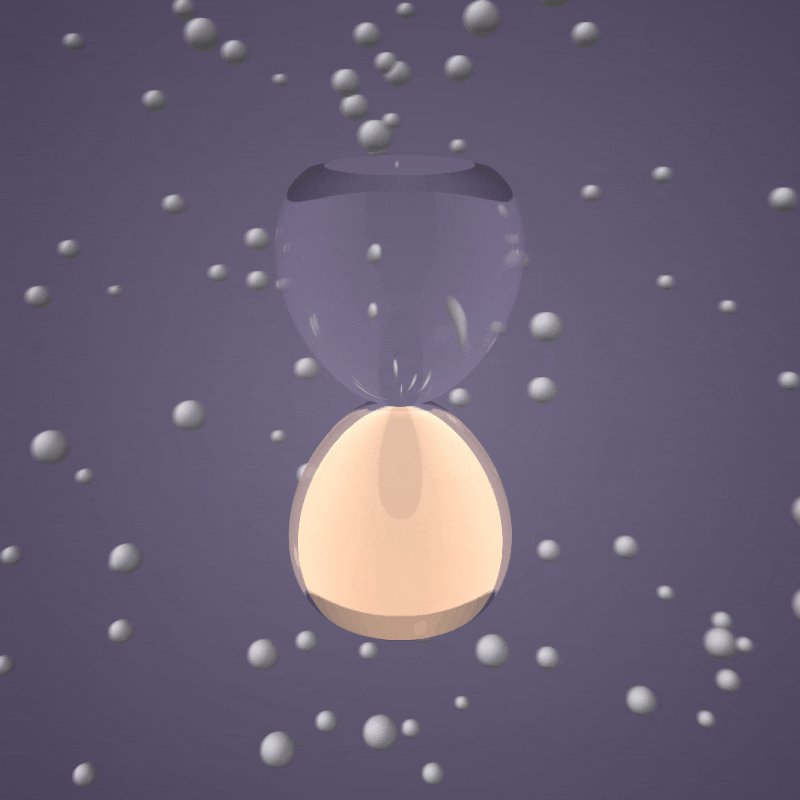 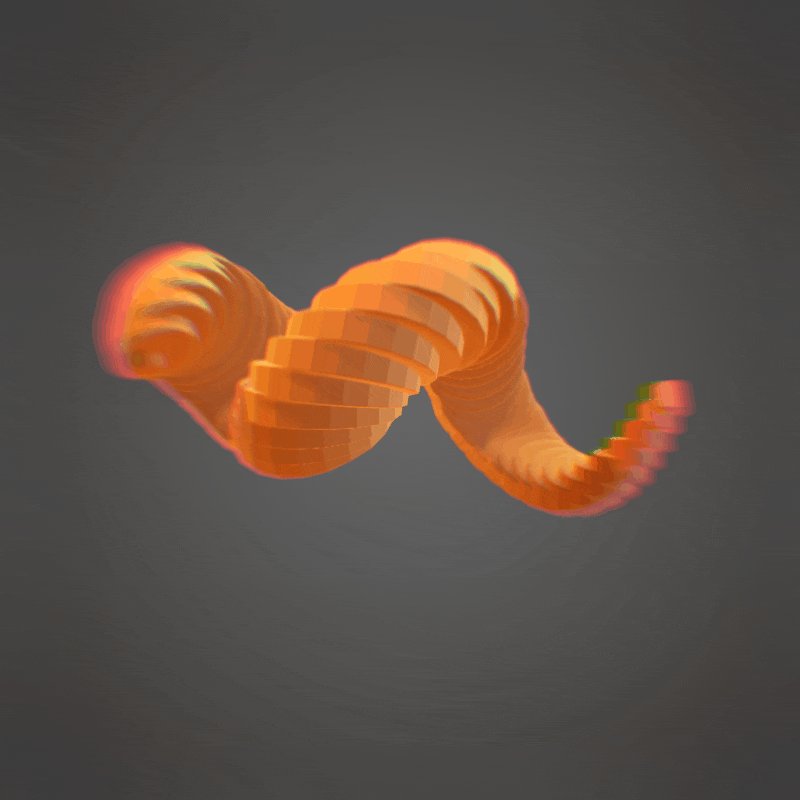 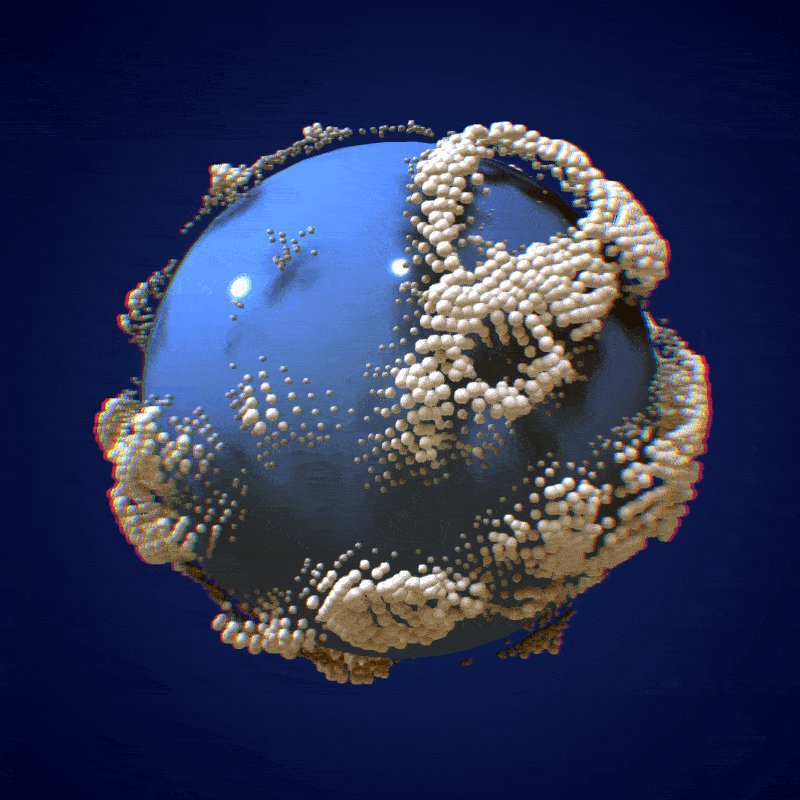 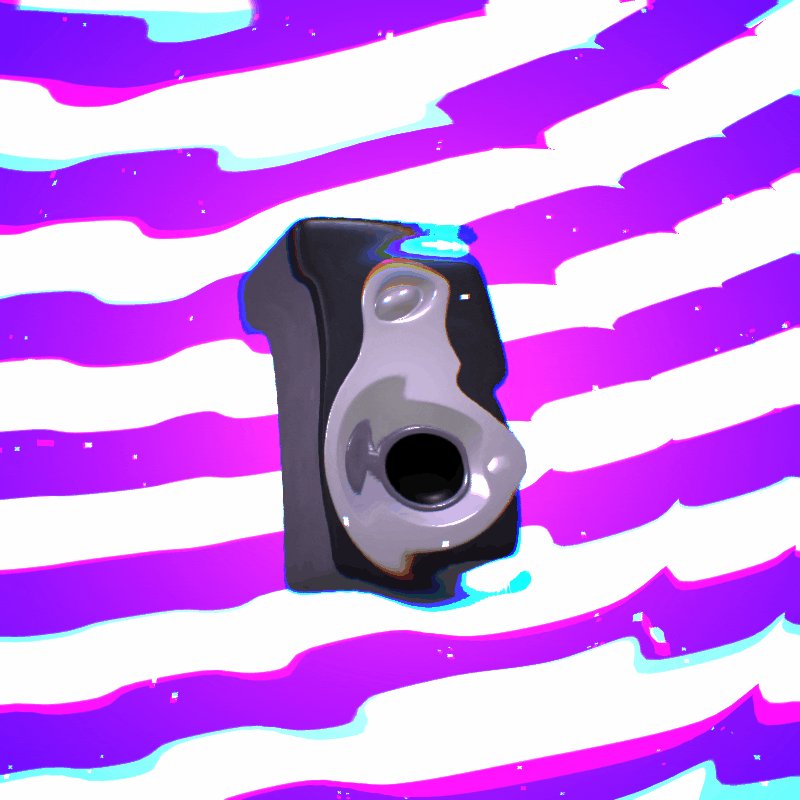 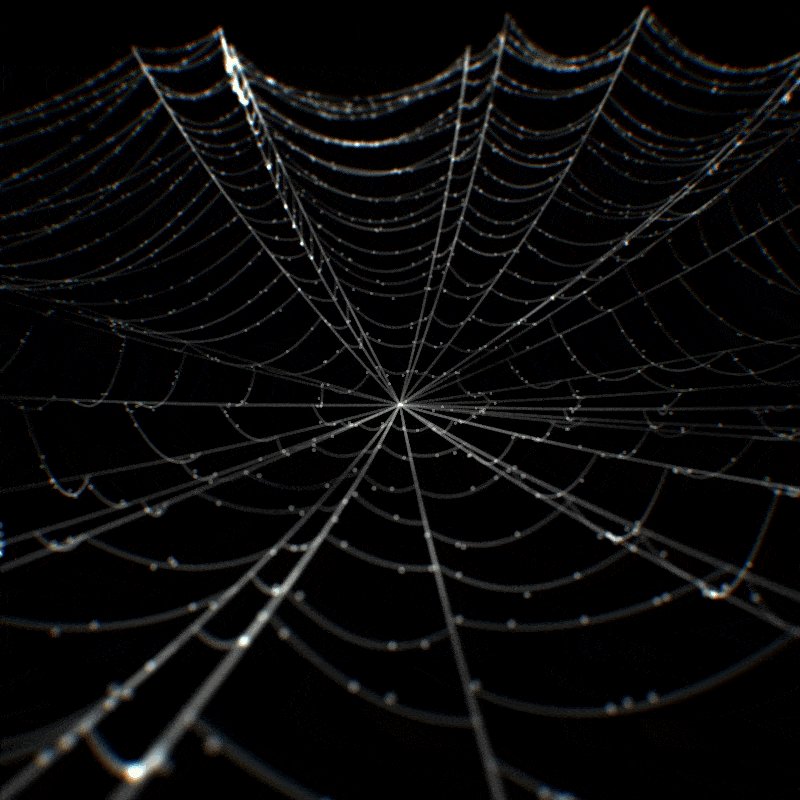 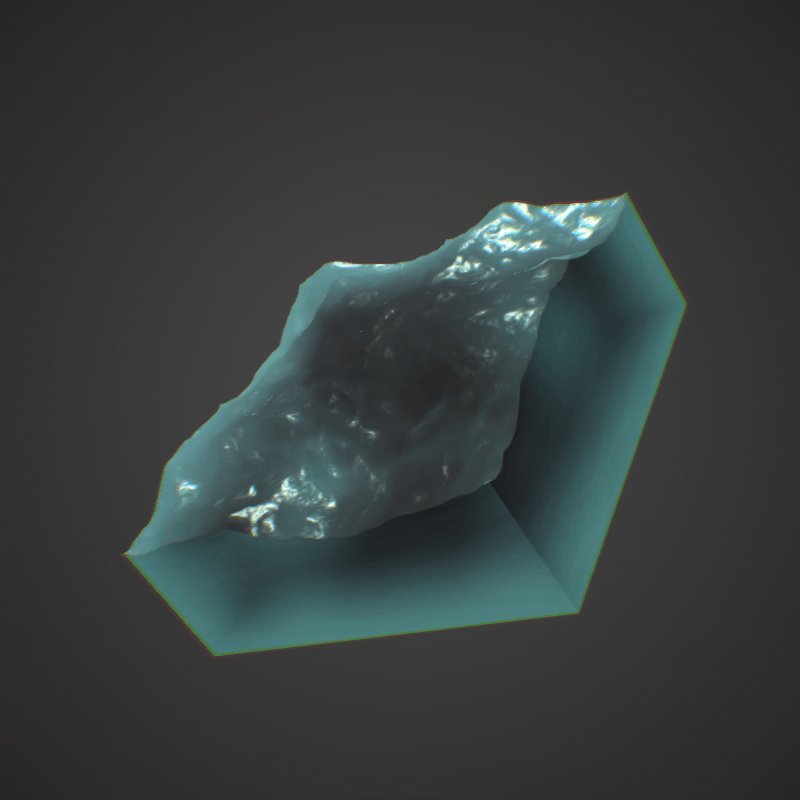 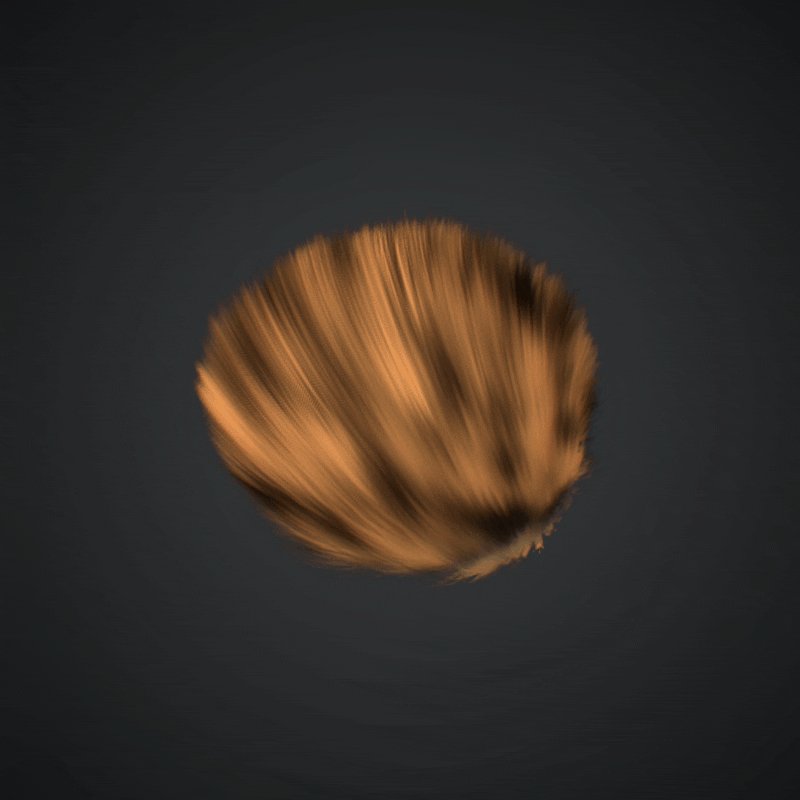 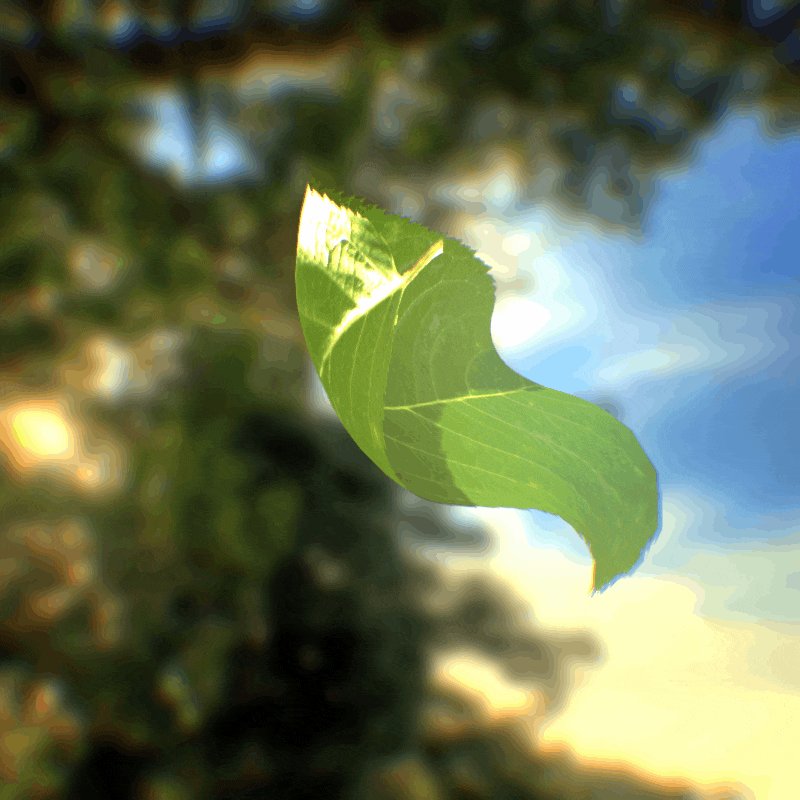 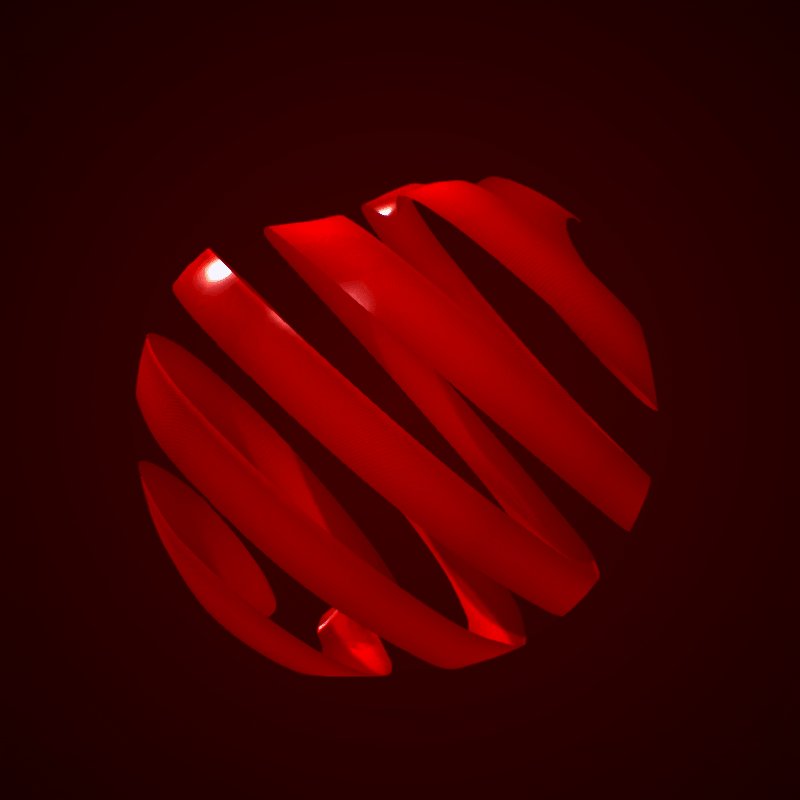 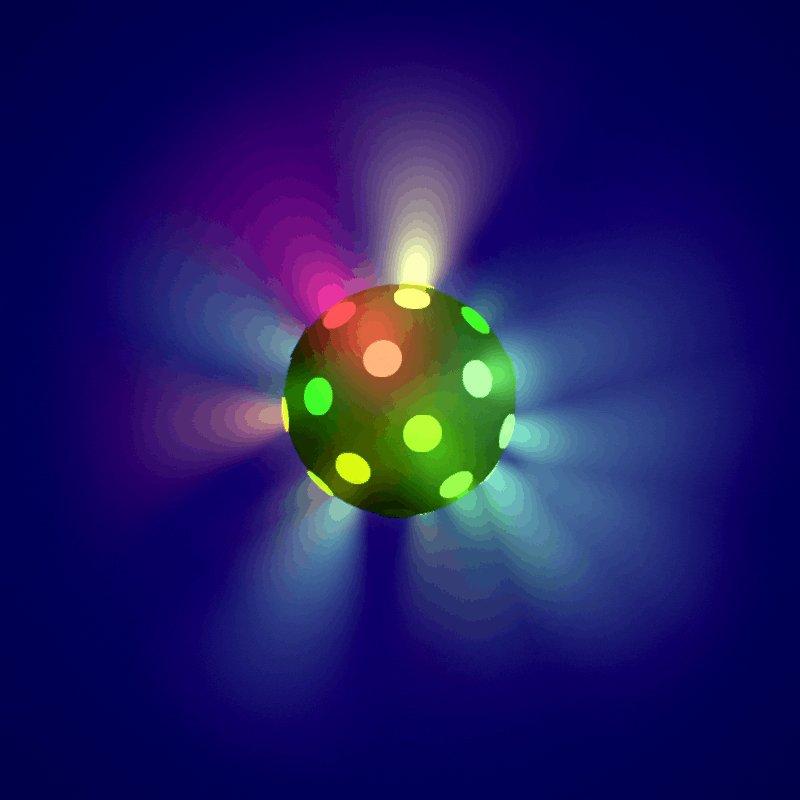 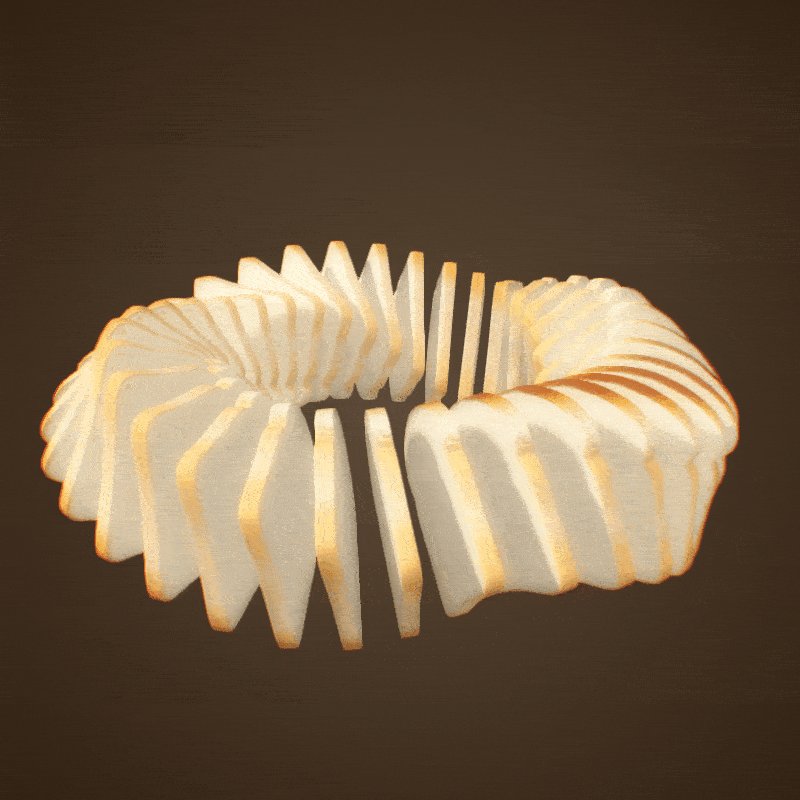 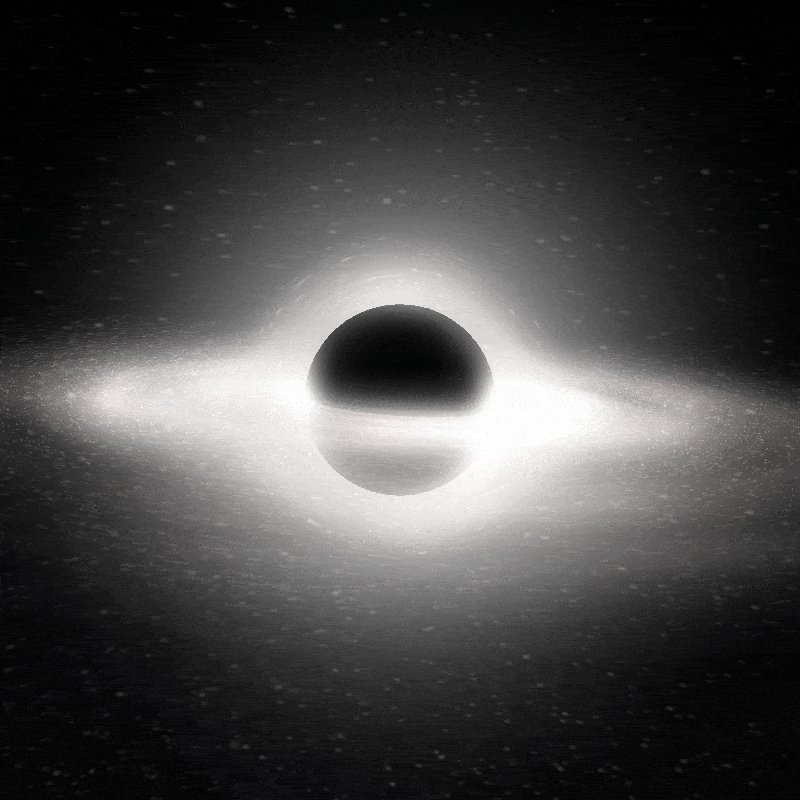 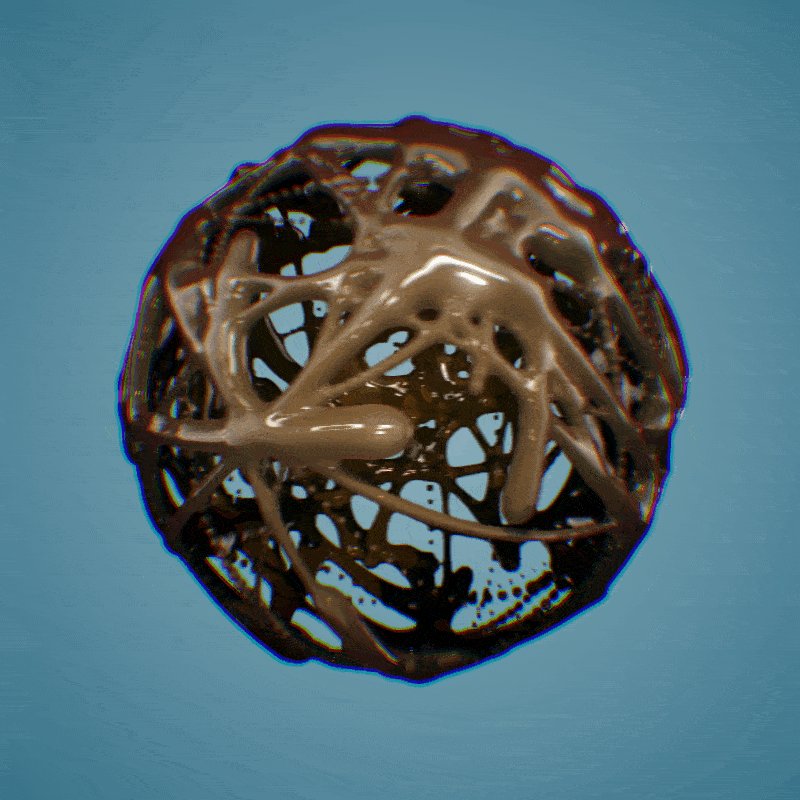 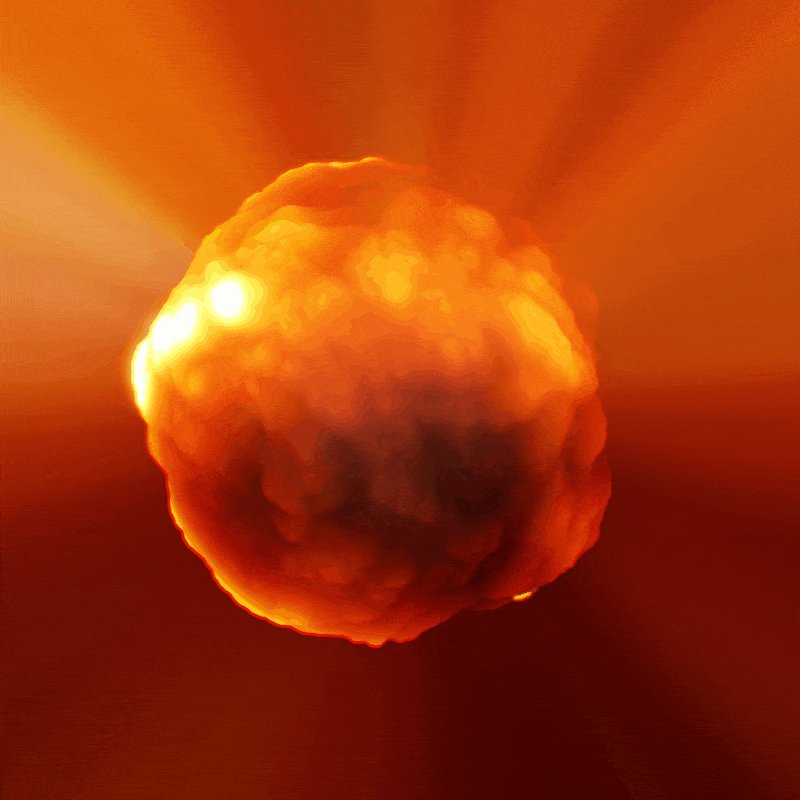 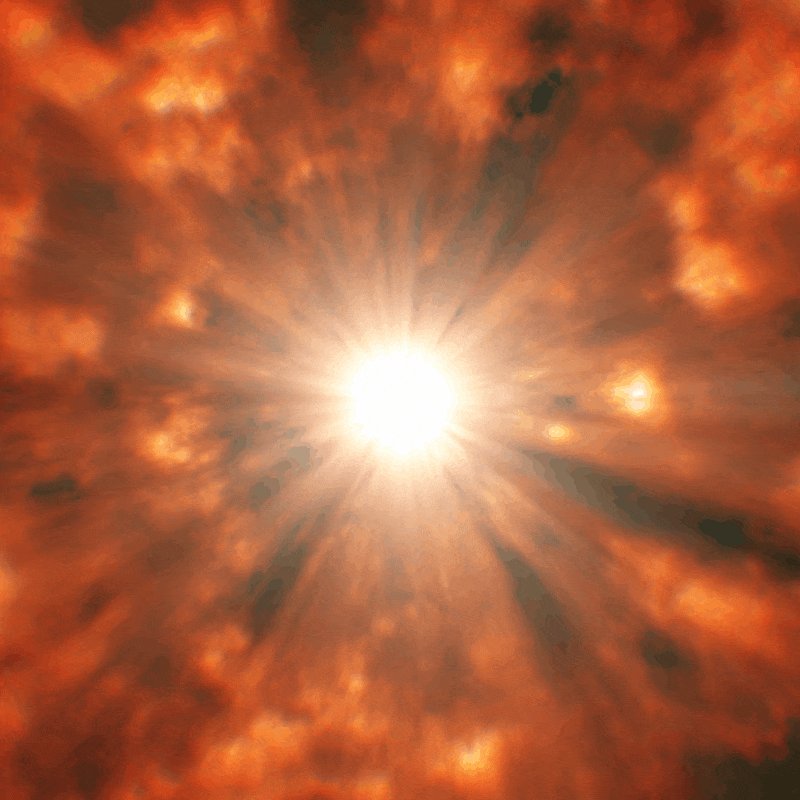 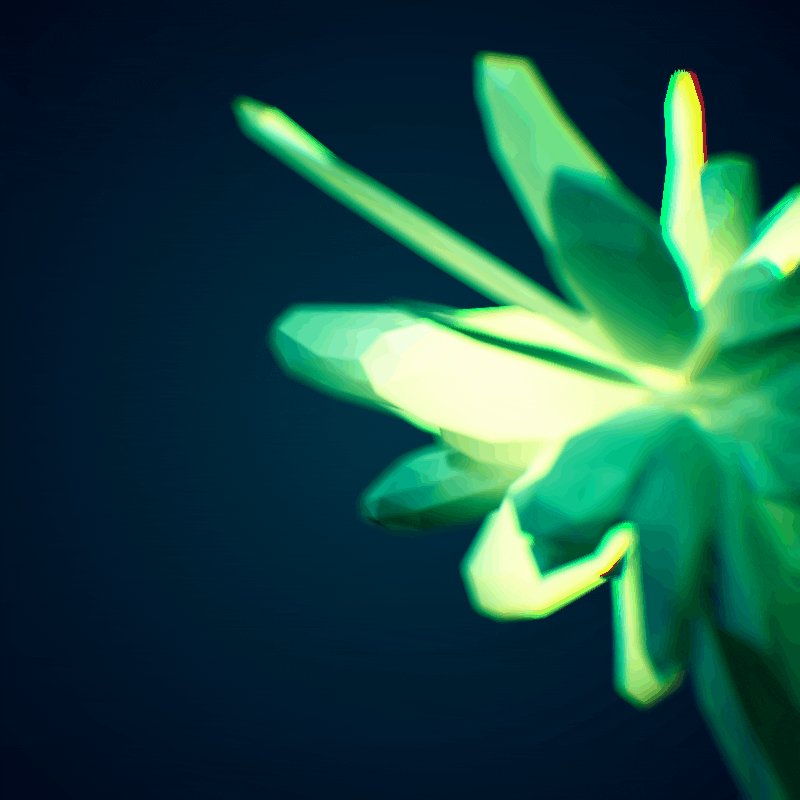 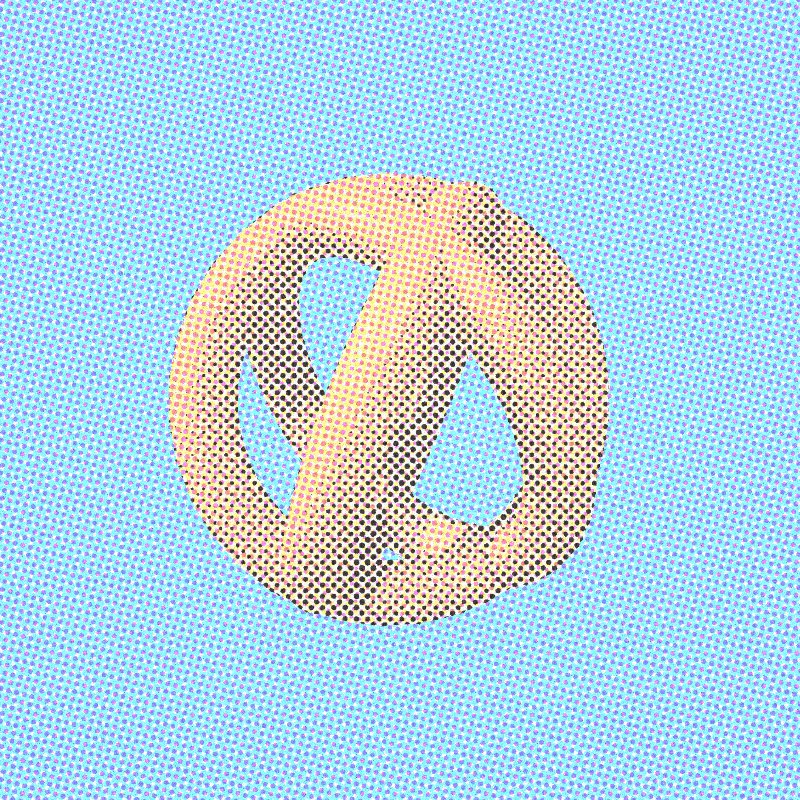 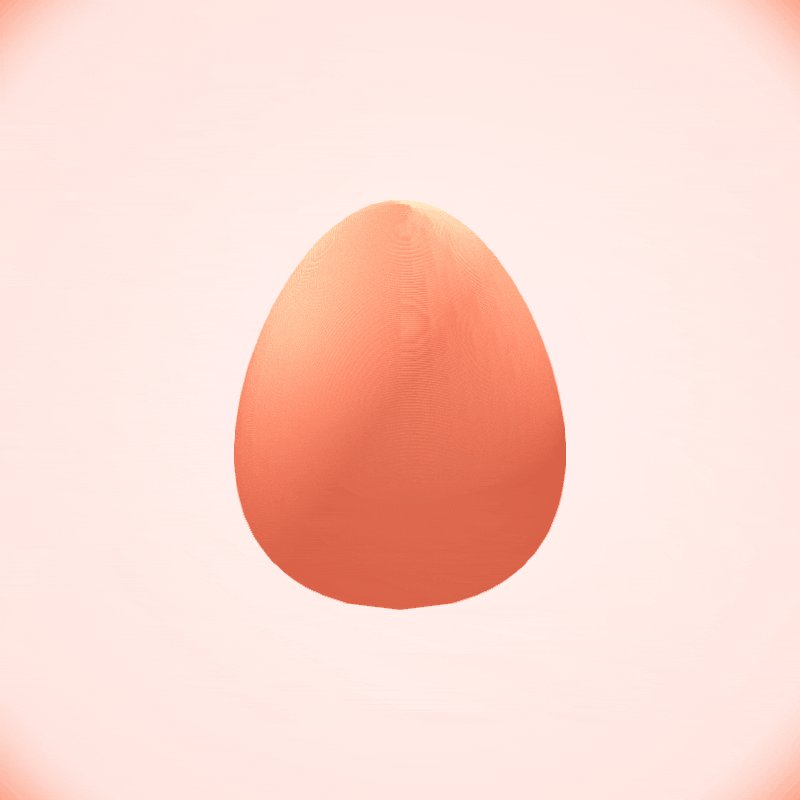 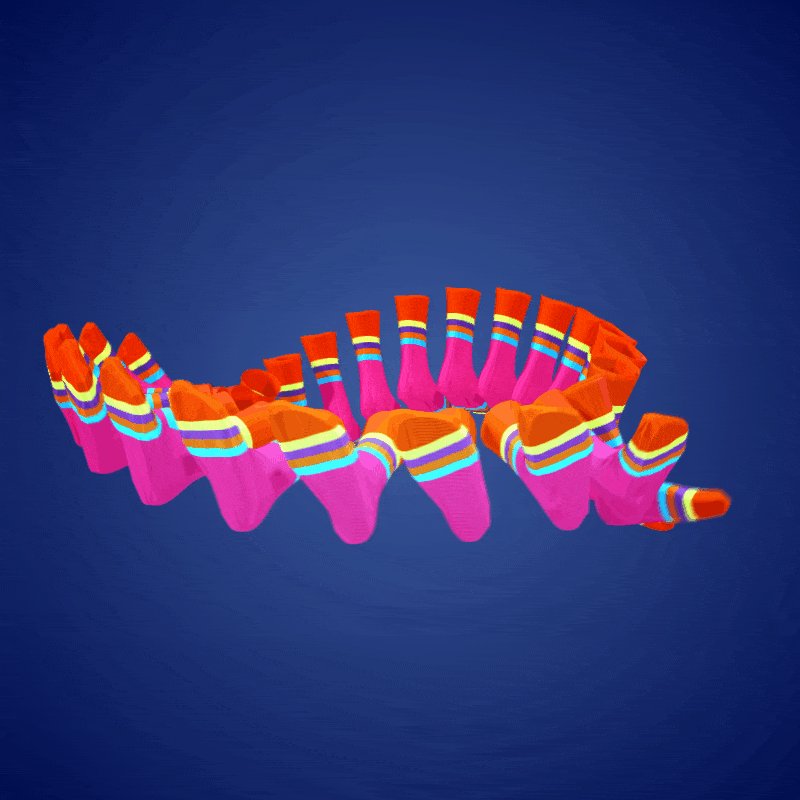 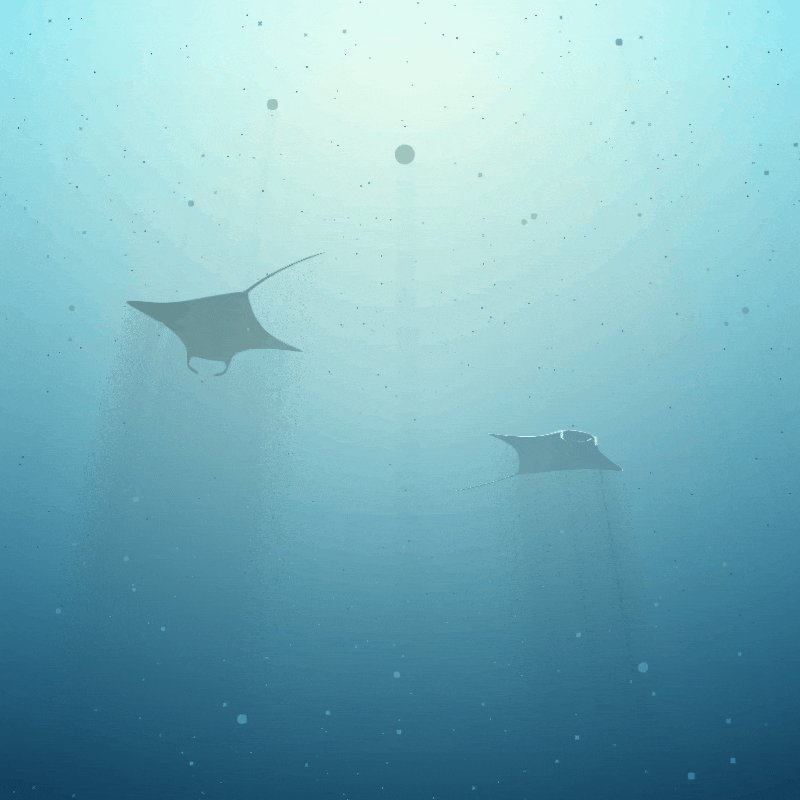 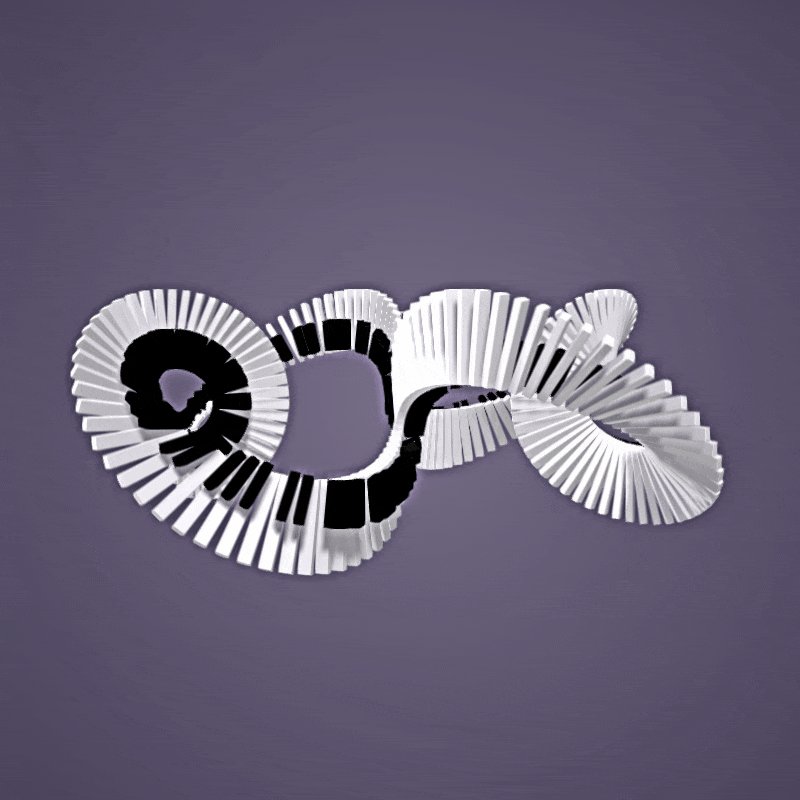 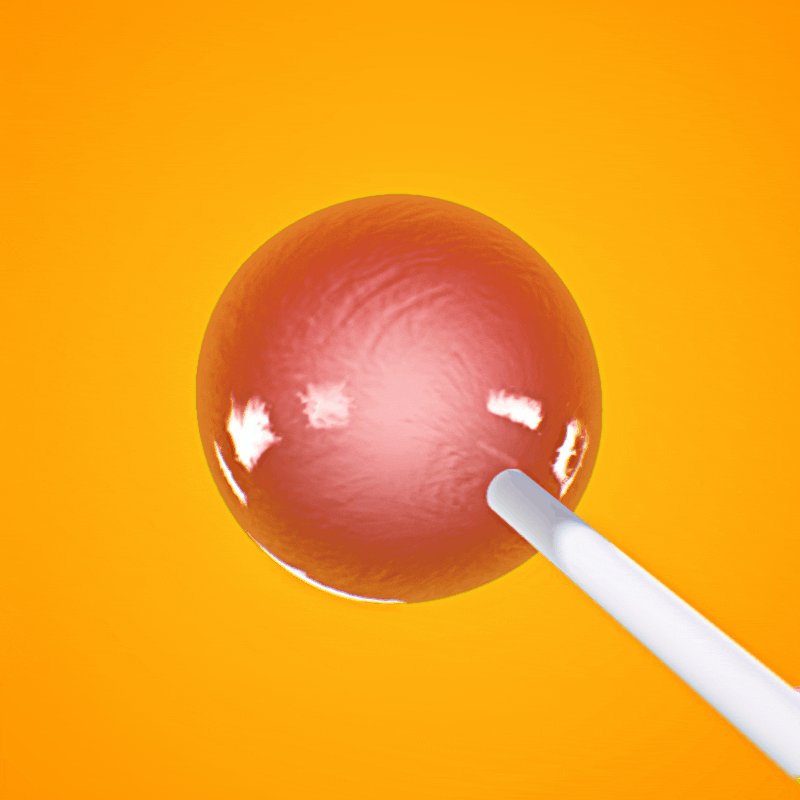 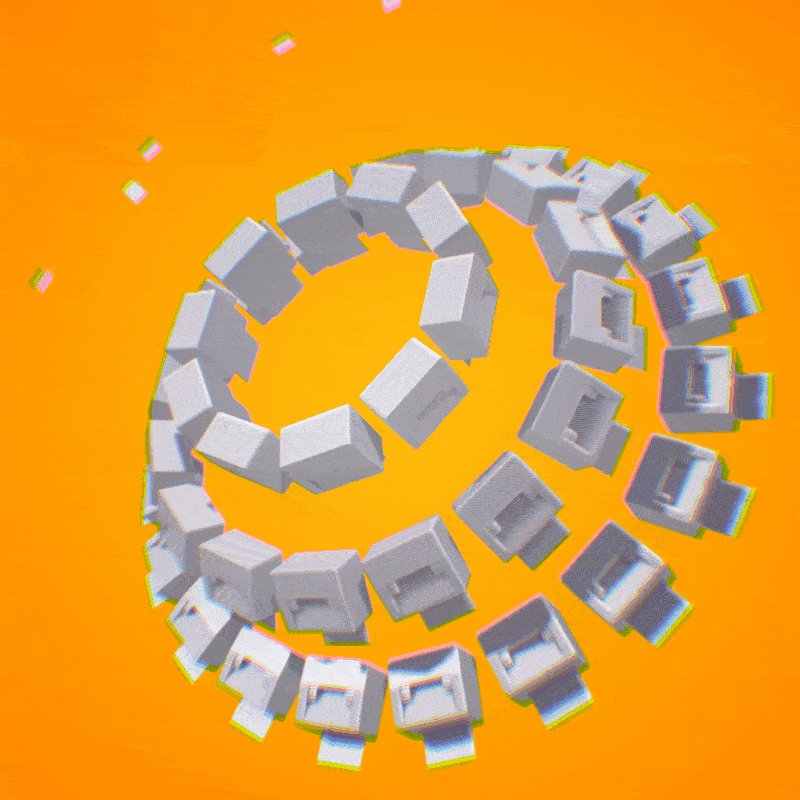 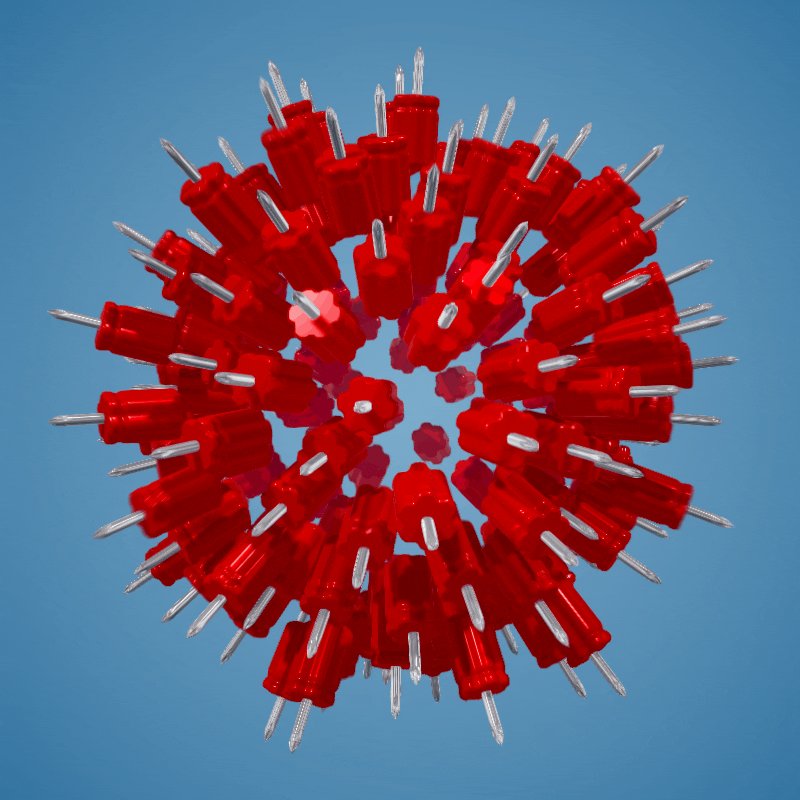 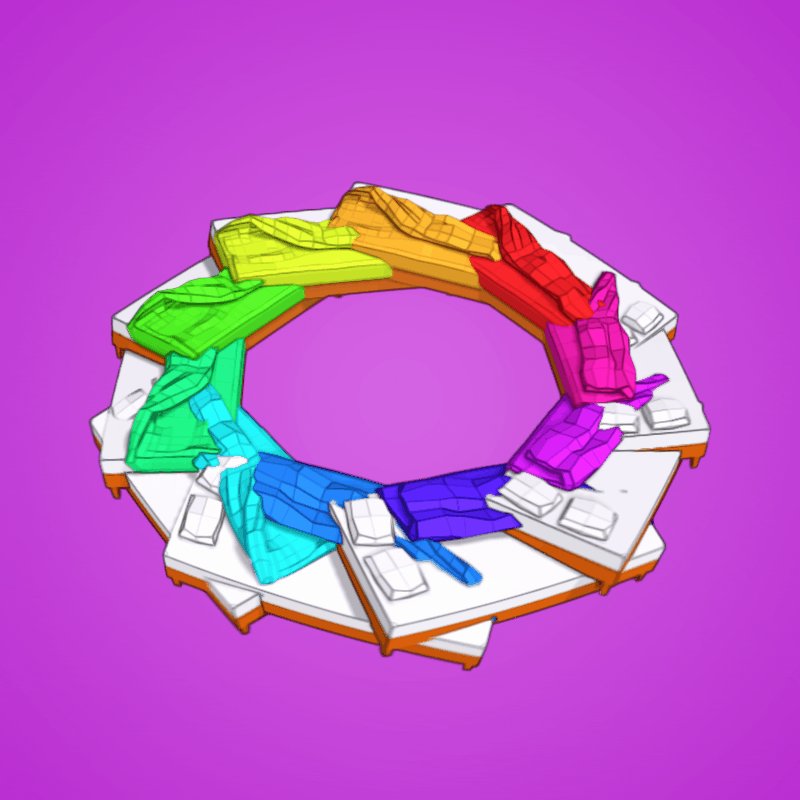 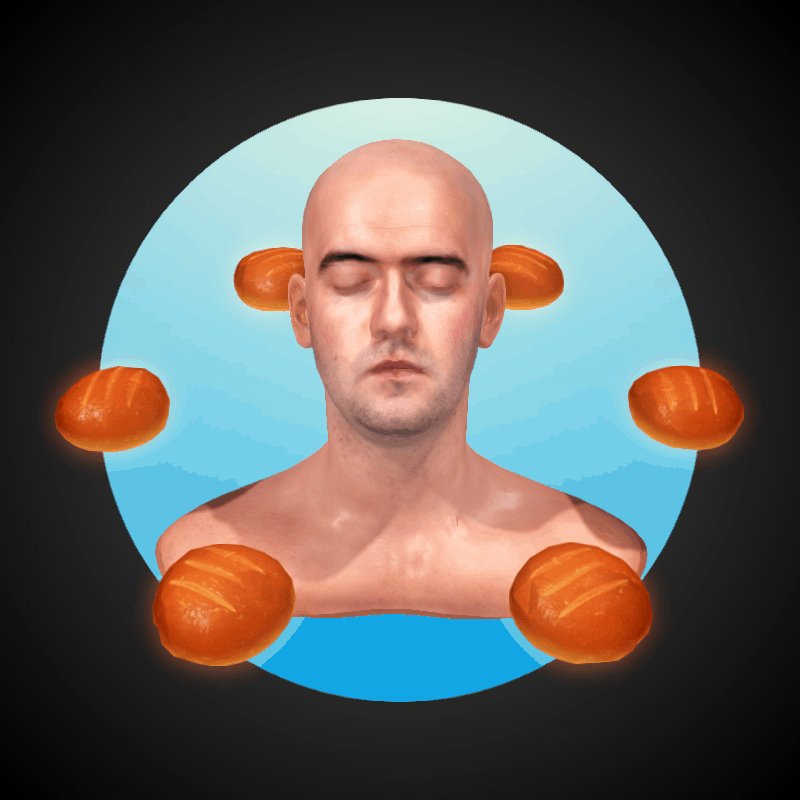 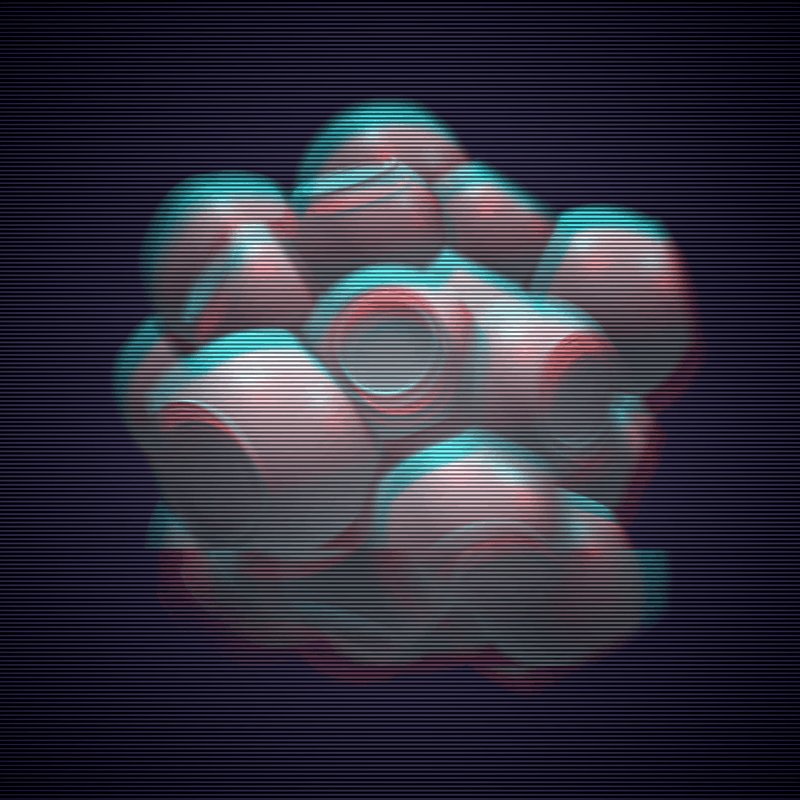 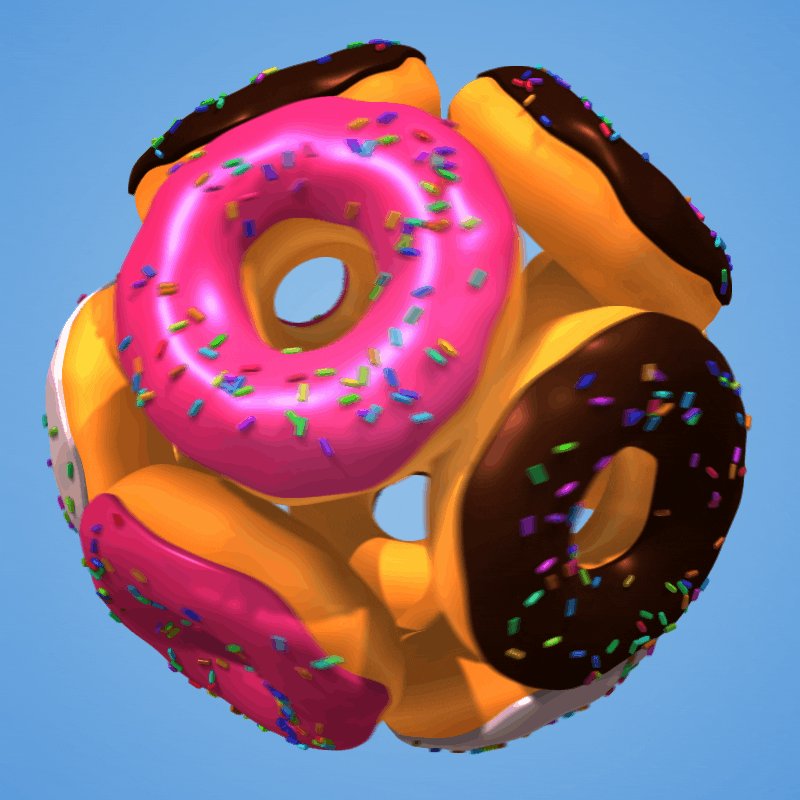 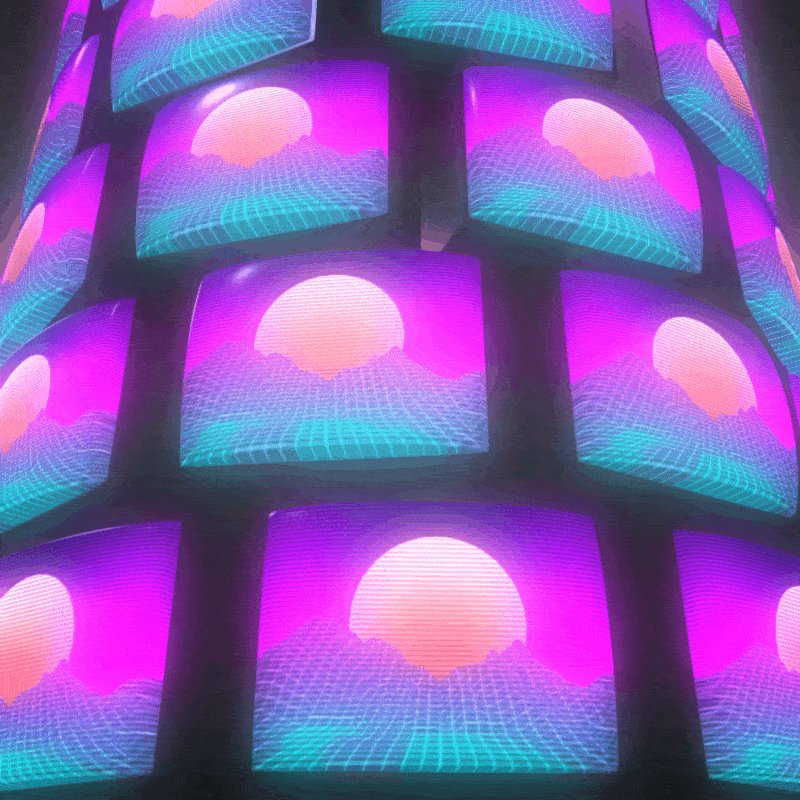